Over the last couple of nights, I have been creating BongoCat memes.

Hope you enjoy them:

I am not a video editor by any stretch of the imagination, but yesterday, I pulled out my Adobe Premiere Pro and started to work on a "We Are Number One" video.

But what is a "We Are Number One" video, Padraig?

We Are Number One (WANO) is a internet meme based of the song of the same name from the Icelandic Children’s show LazyTown in which Robbie Rotten (The antagonist) recruits clones of himself to be a villian.

YouTubers were already making edits to this song as they would have with other songs like this Cooking By the Book song feat. Lil John – Yup, that is a thing that exists.

Anyway, back to WANO. In September 2016, It was revealed that Stefan Karl (The actor who plays Robbie Rotten) was diagnosed with pancreatic cancer. A GoFundMe page has been set up for people to donate to him. At the time of writing, he is sitting at $81,300 of $80K goal.

But this would be thanks to the countless edits of WANO from various YouTubers such as MrMrMangoHead being the most prolific one. Each video being different from the last and each one contributing to Stefan’s cause.

So I decided to make one.

WARNING: LOUD NOISES. Turn down your volume…especially at the start!

It was fun to do and I thought it turned out great. I don’t know if I will do another one, but if I did, it probably wouldn’t be for WANO, but we’ll see. 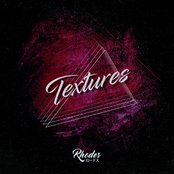 Out of Your Life
Rhodes Rodosu
6 mins 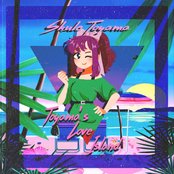 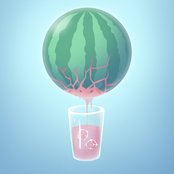 Keep It Up!
Mélonade
13 mins 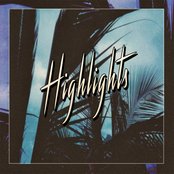