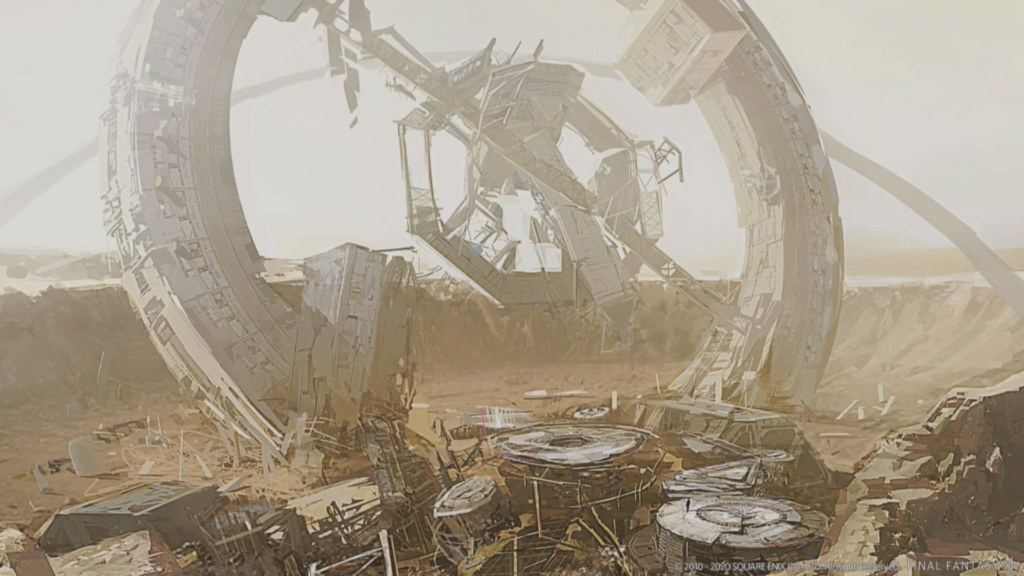 Another Nier: Automata related tune featured in the new 24-man Alliance Raid in Final Fantasy XIV: Shadowbringers titles: “The Puppets Bunker” which was released as part of Patch 5.3: Reflections in Crystal.

During the first ‘trash’ pull and the in-between areas of the raid, you hear Okabe’s calming tune of when you are in the Bunker in Nier: Automata.

The 3rd boss encounter you deal with in The Puppets Bunker is: 905P-operated Heavy Artillery Unit.

The song End of the Unknown really shows the diversity that Okabe during the creation of the soundtrack for Nier: Automata.

Whenever this song is being played during the fight, I always find myself bopping my head. It is a banger (as the kids would say haha)