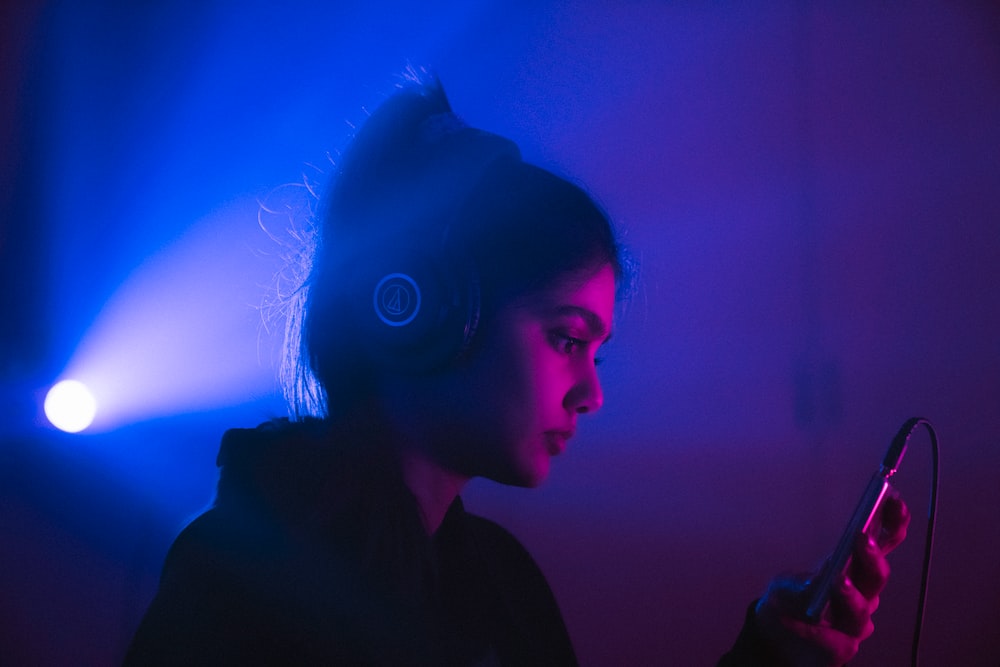 If you have been living under a rock this week, Spotify decided to choose mis-information about t h e  p l a g u e over talent that is on their platform leading to Neil Young to pull his music off the service.

It's now time to see what the competition has available and how they shape up against the giant that is Spotify.

This will be broken down in four categories.

Equipment: I am using two devices for this. A Windows 11 PC and my Samsung Galaxy A41 running Android 11.

Our benchmark throughout this is going to be Spotify of course... All pricing is correct as of 28th January 2022. I'm also not including Family Plans, Student plans or "plus" tiers. Just the bog standard plans.

Note: Tidal had an offer to sign up for 3 months at €1 then €9.99 a month afterwards which is what I went with. The offer may not be available if you are reading this in the future.

While the standard here is 1 month, it's hard to pass up Apple's 3-month free trial and then €9.99 per month afterwards for the service. Deezer is the most expensive of the lot here.

If you even remotely know me, you probably know that I like Japanese music. Whether that is City Pop, J-Rock, J-Pop, or game soundtracks, I like it. So it's going to be important for these services to have a lot of the songs that I listen to available.

A challenge that I gave the other platforms was to re-create my 2021 Spotify playlist. In here is game OST's, WWE music, city pop, future funk and even some covers. A good selection.

Each service must have had the exact same song, either from the same album or on another compilation, but it can't be a cover (Unless it's already a cover ha!)

I was blown away with Apple Music. Even going as far as turning the Hiragana/Katakana into Romaji and giving me the search results. A lot of the music that I was looking for was translated from Japanese into English. Very Impressive. +1 point

Tidal was a massive disappointment. I had high hopes for the platform but it just couldn't give me anything remotely close. A lot of artists were missing. -1 point

Deezer was 'OK'. It had some of the artists but their discography was either lacking or contained only 1 single. An example would be: GOLDEN BOMBER. It had the song that I was looking for but nothing else. No other songs, no other albums. And they weren't alone as multiple artists only had 1 single as well. 0 points

For this, I want to see how well each application shows me recommendations based on the music that I like or have put into my playlists.

Deezer edged out a victory against Apple Music thanks to it's discoverability. On the flip side, their catalogue, while containing lots of artists, has a scarce discography.

Apple let itself down with the enforcement of an unmaintained iTunes for Windows and has a serious discoverability issue. But it makes this up in song availability.

Tidal is just flat out poor. It couldn't find a majority of the songs that I had in my playlists, and was missing a lot of my favourite artists and songs. And they were pushing their own curated content on top of this.

Their only redeeming feature were the applications.

I am going to cancel my Tidal subscription and uninstall the apps. I can see it working for certain people who are into HiFi music but for me personally, it doesn't fit the bill.

I'm in two minds about Deezer, while I like their discoverability, the lack of availability is really putting me off.

And it's the opposite for Apple Music, their discoverability is poor but availability is good. And while it's bad, iTunes is usable for me.

For now, I am going to give Apple and Deezer their free trial periods a chance to see if they can impress me.