So Square-Enix released some information regarding Patch 3.3.

The Final Steps of Faith

SE has said that it would drop i235 weapons.
And there is also another pigeon mount. This time in purple.

The Weeping City of Mhach

We also got a peek at the new Void Ark raid, "The Weeping City of Mhach"
As from the Lodestone: 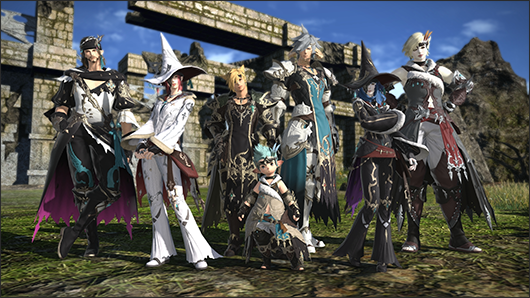 Final Fantasy XIV: Patch 3.3 – Revenge of the Horde is scheduled to be released on Tuesday June 7th 2016