This past Sunday, Square Enix released the benchmark for the upcoming Final Fantasy XIV expansion, Endwalker.

The benchmark contains the character creator which allows you to create characters which can be used in the main game when the expansion launches on November 23rd including the new Male Viera race.

The benchmark can be downloaded for free from here: https://eu.finalfantasyxiv.com/benchmark/ (Windows only)

Square Enix also published the video of the benchmark which shows landmarks, characters, spells, and more which feature in the expansion. 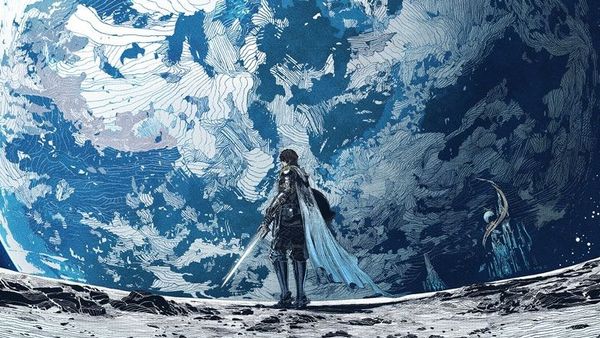