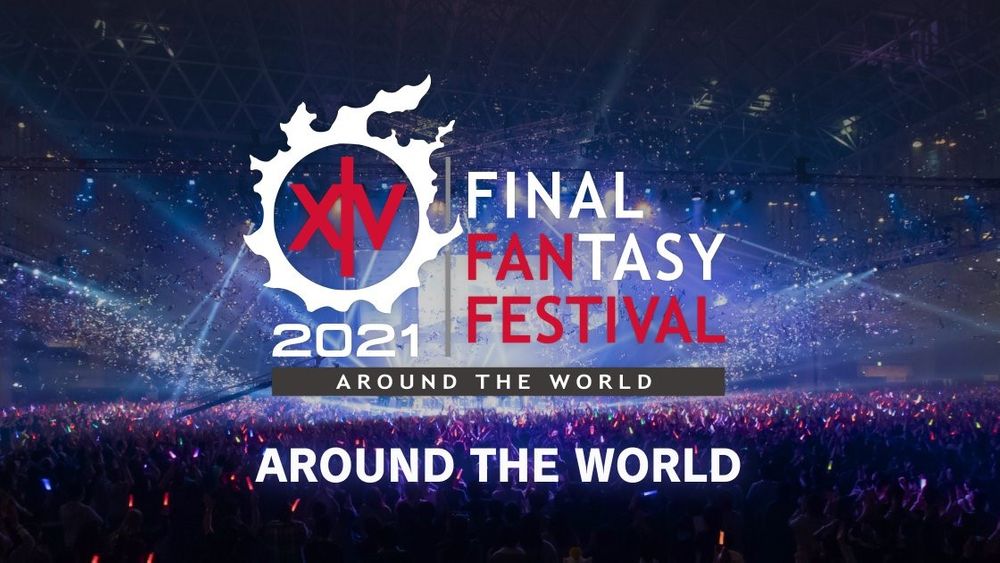 Characters from the trailer (Most of this info was announced at the Announcement Showcase ) PLEASE LOOK FORWARD TO IT!