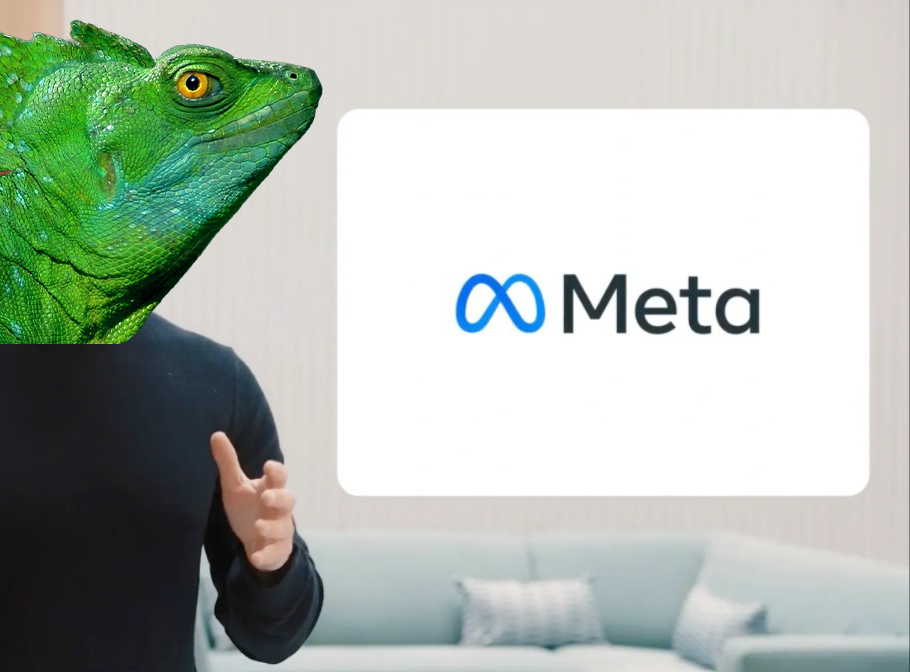 Earlier today, Facebook head lizard, Mark Zuckerburg announced that the parent company for Facebook, WhatsApp, Instagram, Messenger and Oculus is now becoming 'Meta' as they double down in the Metaverse... meta.

Their idea is that they can bring a real world scenario (Like your home) into the Virtual world to the point where doing work with the power of moving windows with your fingers like they do in the movies is becoming a reality and not a cliché.

It doesn't change the fact that Facebook are a scummy company. No changes to privacy or safety on the platform and this new 'horizon' gimmick is nothing more than them announcing they are doubling down on the invasion of privacy and safety.

A scary future to say the least. 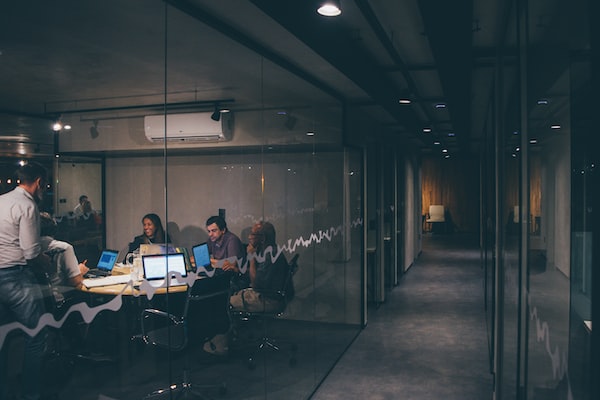 Changing my Digital Mindset going into 2023. 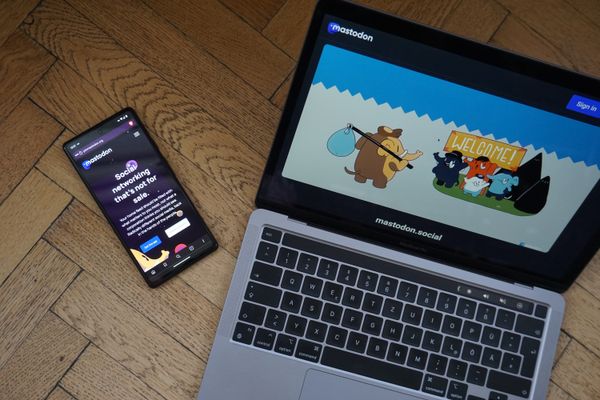 Getting Started with Mastodon 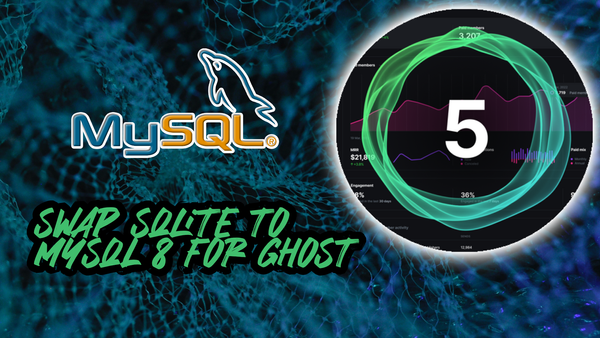 Swap from SQLite to MySQL 8 for Ghost