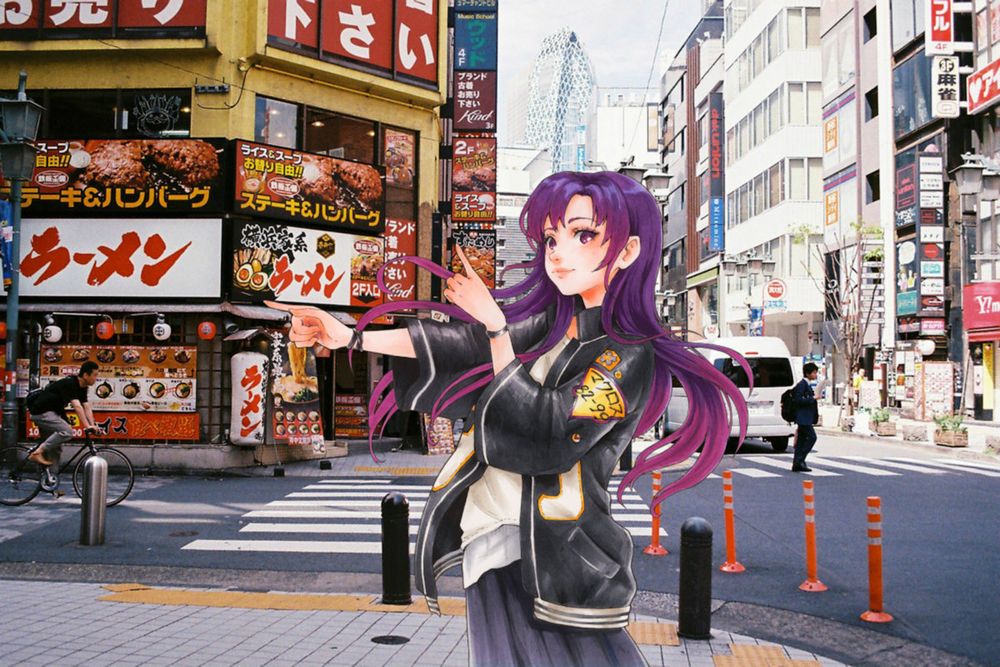 Nearly 2 years ago, I highlighted another Macross 82-99 song, Fun Tonight in Edition #59 and her we are back to highlight another brilliant tune.

This is the last track on their 2017 album, Idols, Sakura which is probably one of my favourite Future Funk albums of all time. All songs are great on the album, but it ends with a brilliant track that makes you want to replay it again and again.

Horsey features the vocals of Sarah Bonito. If that name seems a bit familiar with you, Sarah would be one of the members of Kero Kero Bonito. In fact, I have actually highlighted her most famous song Flamingo in Edition #56

If you don't know that song but recognise the name still, she would have sang the theme tune for the Playstation 5 launch title, Bugsnax!

Horsey is a great beat and Sarah's vocals accompany the track very very well. It has a great summer vibe and well deserves its spot on the album.

As with most Future Funk songs, the main melody of the song is sampled from T-Square's Circuit Wanderer which was released in 1991 and was part of the "F-1 Grand Prix World" album a year later. From what I can tell, the album has no affiliation with the FIA Formula 1 World Championship but it would be pretty cool if it was.

Waking up early, throwing on clothes
Catching the same bus
Staring at the scenery outside
Driving past these concrete things
This used to be a jungle, I think and It’s crazy!
Humanity is amazing
A certain thought with meaning in
My daydream

Just remembered it’s 2014
Do you know what that really means?
Looking forward to this with joy
It’s the year of the horse that’s running freely
It’s actually the year of the sheep but
it’s it better if that’s a secret.
Aren’t I strange?
But I can’t get these images out of my head

I saw a bit of it on T.V.
Hair swaying in wind
Running freely these beautiful horses
All together in a field no ending
That summer breeze
Unforgettable
Let me run with you
Let me run with you
I’m already running at the same time
Oh hell yeah I have a really good feeling