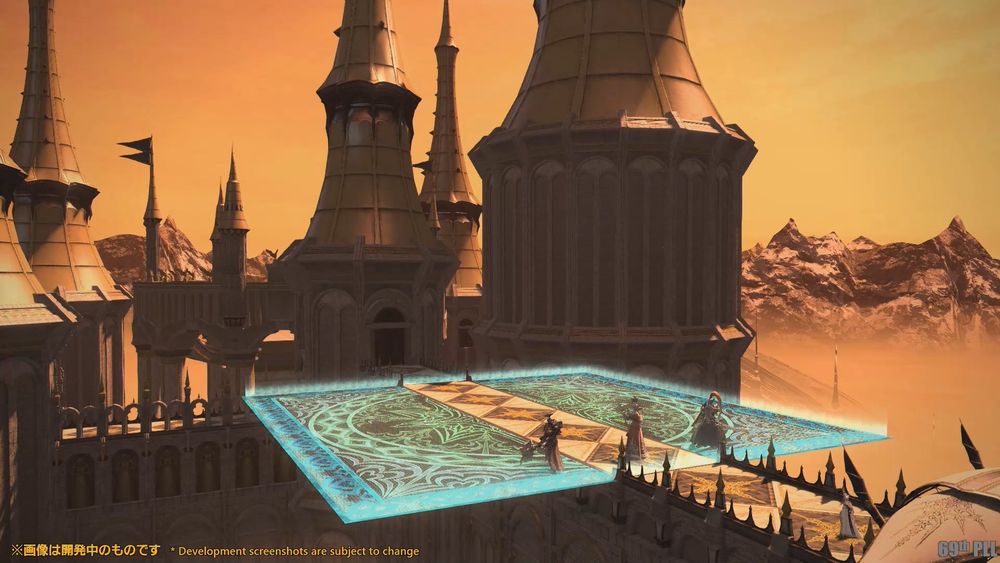 In their post, they details that all third party tools are against the Terms of Service, which is not new but has been reiterated to players over the last few years but more so within the last 6 months.

Up until now, the 'ruling' from Naoki Yoshida (Director and Producer of Final Fantasy XIV) was that you can use them, as long as you are not being toxic or harassing other players and using it for your own benefit.

What these plugins/tools/addons/mods do is enhance the gameplay of Final Fantasy XIV, mostly using Quality of Life (QoL) enhancements, like a different UI, bigger numbers, alerts, etc. The scope of this is endless, but it has come at a cost.

It has been revealed that certain players were able to get to the last phase of the Dragonsong's Reprise (Ultimate) map earlier than it was supposed to be intended. It, along with the weapon rewards from that fight were datamined and leaked online weeks before it was available to players.

In addition, the community believes that certain groups that did not livestream the progression of the Dragonsong's Reprise (Ultimate) World First Race (Which is an unofficial race that is held by the community to see who can complete the raid the fastest), which gets a mere nod from Square Enix at the end, believe that they were using third party tools to either: Complete the fight quicker, practise on a different server, skip mechanics due to plugins/addons/tools.

This has let to certain streamers both in North America and Japan receiving 10-day bans from Final Fantasy XIV for streaming on Twitch with Advanced Combat Tracker (ACT) being displayed. Neither player was cheating nor being toxic towards anyone else. It turned out that streamers on 4Chan and Japan's 5Ch has been involving themselves in report brigading and were causing these streamers to get banned.

Now, everyone (Including myself :P ) have a opinion on what Square Enix should and shouldn't do.

Here is my take on it:

Square Enix can obviously make the rules that they want to set out. They are imposed to protect not only the players, but Square Enix legally.

Could the rules be changed? Yes. It can be. But Square Enix won't because it is not an issue on their side but it would be on the mod authors side to make the change.

Where there should be rules is with the guys like Dalamud or XIVAlexander and other tools.

Dalamud had already released a statement where Patch 6.1 was released about plugins for PvP

This is the right way to go about it. Mod authors can stop anything going through their official repositories but unable to very 3rd party repositories which is all they can do.

The likes of Cactpot (which displays callouts for raids), should look about adding a delay to the release of some World First races fights (Savages, Ultimates) for the first week or two or until most of the World First teams have cleared the fight.

Streamers should be allowed to display ACT as before but again, they can't be toxic about it. The report brigading from 4/5chan should end within the next week or two when the dust settles but I just hope that Square Enix doesn't make any further changes to the ruling or the Terms of Service to change this.

Hopefully the community can get their act together and stop throwing their toys out of their pram when it comes to the world first race. Just because you and your group were not the first to kill DSR, doesn't mean that you throw abuse to others.