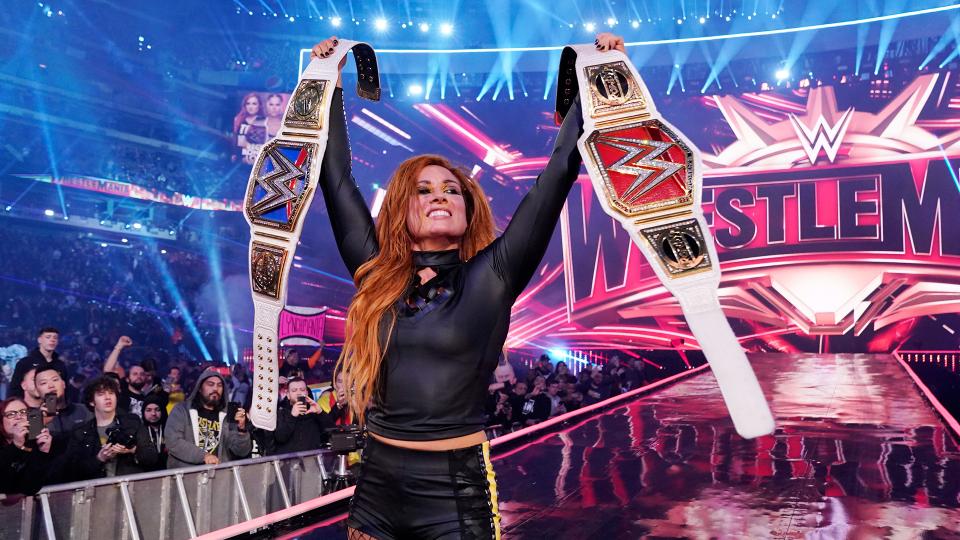 The following is a cross-post from my Wrestling site, SquaredCircle.ie

So about Wrestlemania 35… It was brilliant! Well, about 95% of it anyway. The only match that let it down was the Baron Corbin vs Kurt Angle match. Other than that, it was a solid way to begin the 2019/2020 season of WWE.

Without further ado, let’s have a recap of last night’s show!

Since this is going to be a long post, I am going to provide brief posts about each match!

And that is it from my look at Wrestlemania 35. I will be doing a LiveBlog of RAW tonight over on @SquaredCircleIE

Regarding the news podcasts, I am putting them on hold for now as I am snowed under with some other projects and that. I am hoping that the next release will be on the 22nd of April. Apologies for the sudden disappearance. 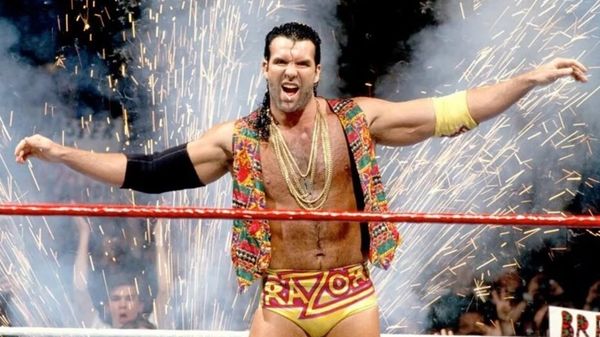 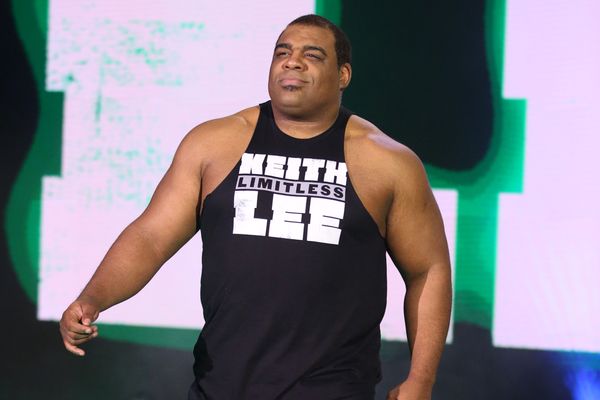 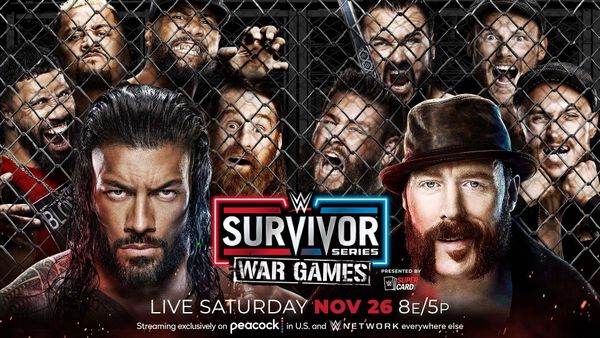