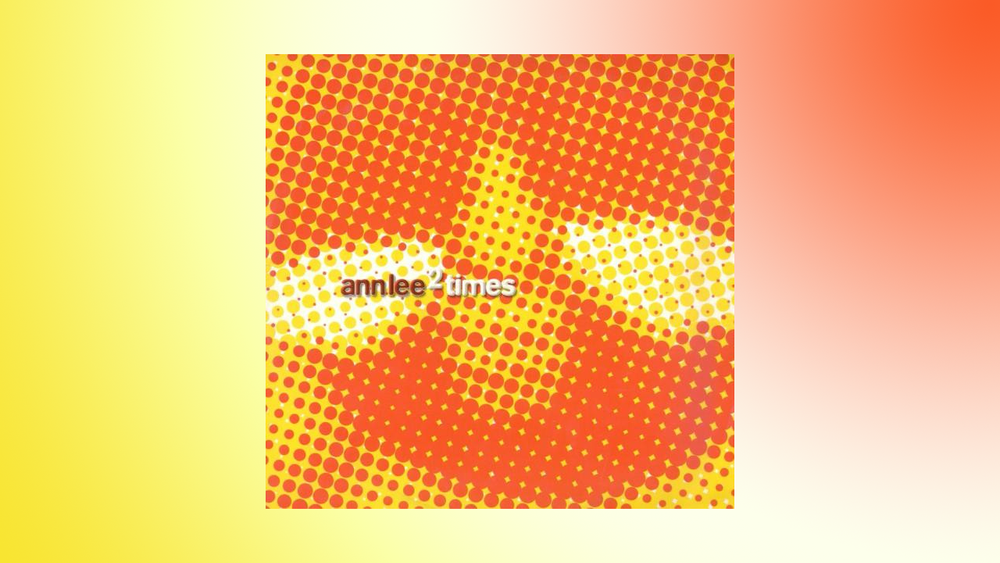 2 Times by Ann Lee has always been a bop in nightclubs across UK, Ireland and beyond.

The YouTube video has the following about Ann Lee:

Ann Lee is a British Eurodance singer and songwriter who rose to fame in the late 1990s. She is known solely for her 1999 hit single "2 Times".

Having moved to live in Italy in the late 1980s, Lee was talent-scouted, and was used as the lead singer on a series of Eurodance singles, issued under various aliases. These have included Charme, Anne, Ally & Jo, DJ Space'C, Lolita, A Kay BJ, Alex, Wienna and TH Express.[citation needed] She also released a few Eurobeat solo singles on the Italian label A.Beat-C. under the names Annerley Gordon and Annalise. Gordon is credited with contributing to the composition of "Rhythm of the Night", released in Italy in December 1993 on the DWA record label, by the Eurodance project Corona.

Her first solo single under the name "Ann Lee" was "2 Times", originally released in 1998. It was re-released in early 1999 and became a Top 10 hit in Austria, France, Germany, Italy, Netherlands and Norway, as well as in Australia and New Zealand. It also hit number 2 in her native United Kingdom, and reached number one in Flanders and Denmark. In Canada it reached number 14 on the singles chart. "2 Times" was featured in the 2001 film Head Over Heels as the movie's theme song.