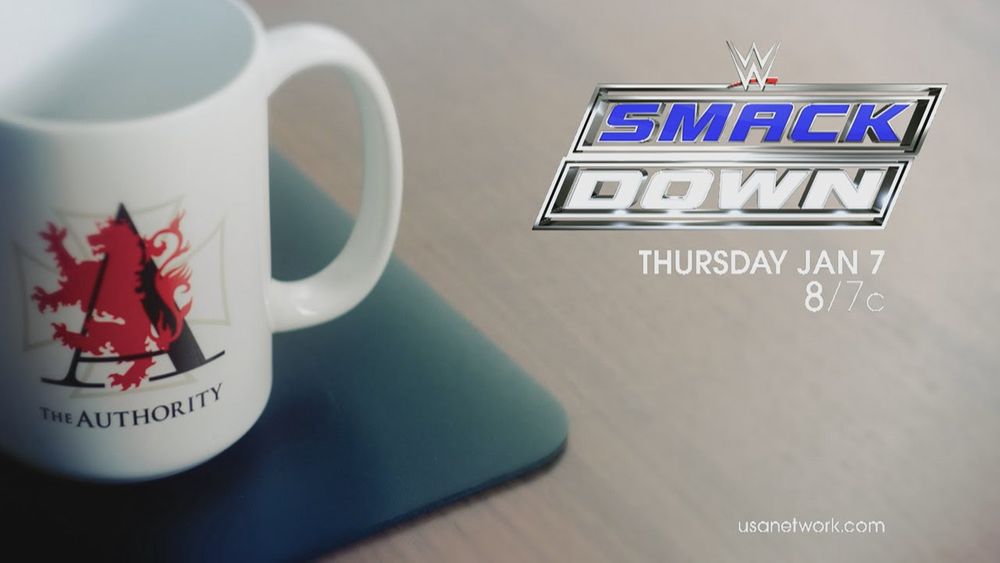 It was reported this week that WWE has re-signed RAW to continue being broadcast on the USA Network at nearly 3 times it’s current value which should hopefully keep the program there for about 5 years or so but full details would be revealed by September 2018.  The current contract for RAW with NBC Universal (The owners of the USA Network) expires in September of 2019.

As for SmackDown, well, NBCU haven’t agreed to re-sign the show…yet, but WWE is looking to move the show to another network and the favourite to ‘win’ this show is FOX. And I personally see this as a fantastic opportunity to make RAW vs SmackDown Live a bigger deal than what it is today.

SmackDown has been under the NBCU umbrella since 2010 but moved from SyFy to USA Network in 2016 and has done well in becoming it’s own brand since the WWE Brand Extension back in August 2016.

Making the move to FOX would start a rivalry between FOX and NBCU for ratings for the shows and if WWE were smart about this, they would have 2 separate production companies running each show, so that RAW and SD would have their own ‘flavour’ instead of being “Let’s replace Red with Blue and go live”.

This opportunity would see a proper “Rating War” between the two brands when it comes down to a PPV like Survivor Series where if one person ONLY watched RAW, they may be surprised at what the talent is like on SmackDown and visa-versa.

WWE moving SmackDown to a big competitor of NBCU to say…CBS could also be huge and could pull in a new audience who might not have watched wrestling previously.