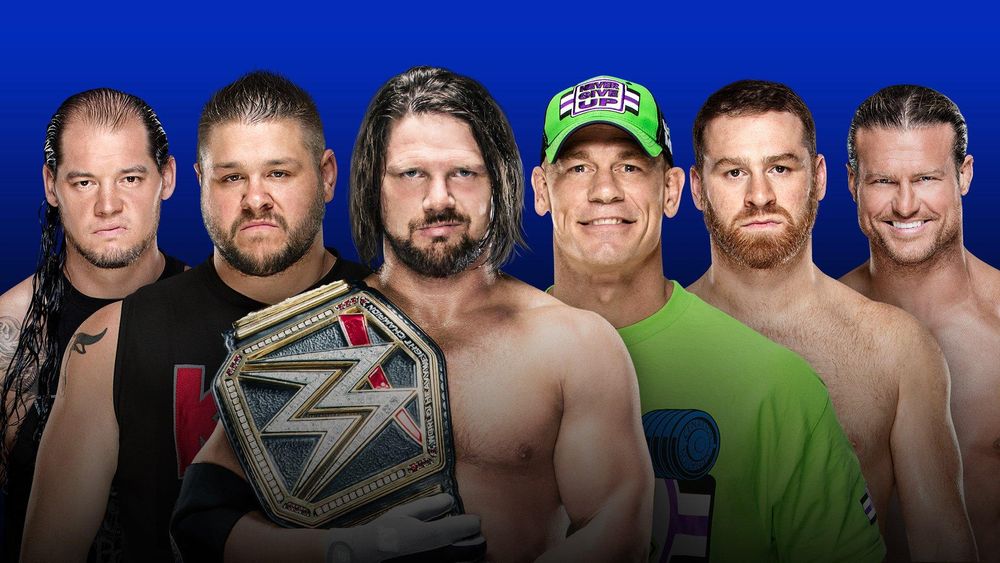 Hi everyone and welcome to my 2018 predictions for WWE Fastlane

All the SmackDown titles are on the line with a bigger emphesis on the WWE Championship match.

So let’s get into it. 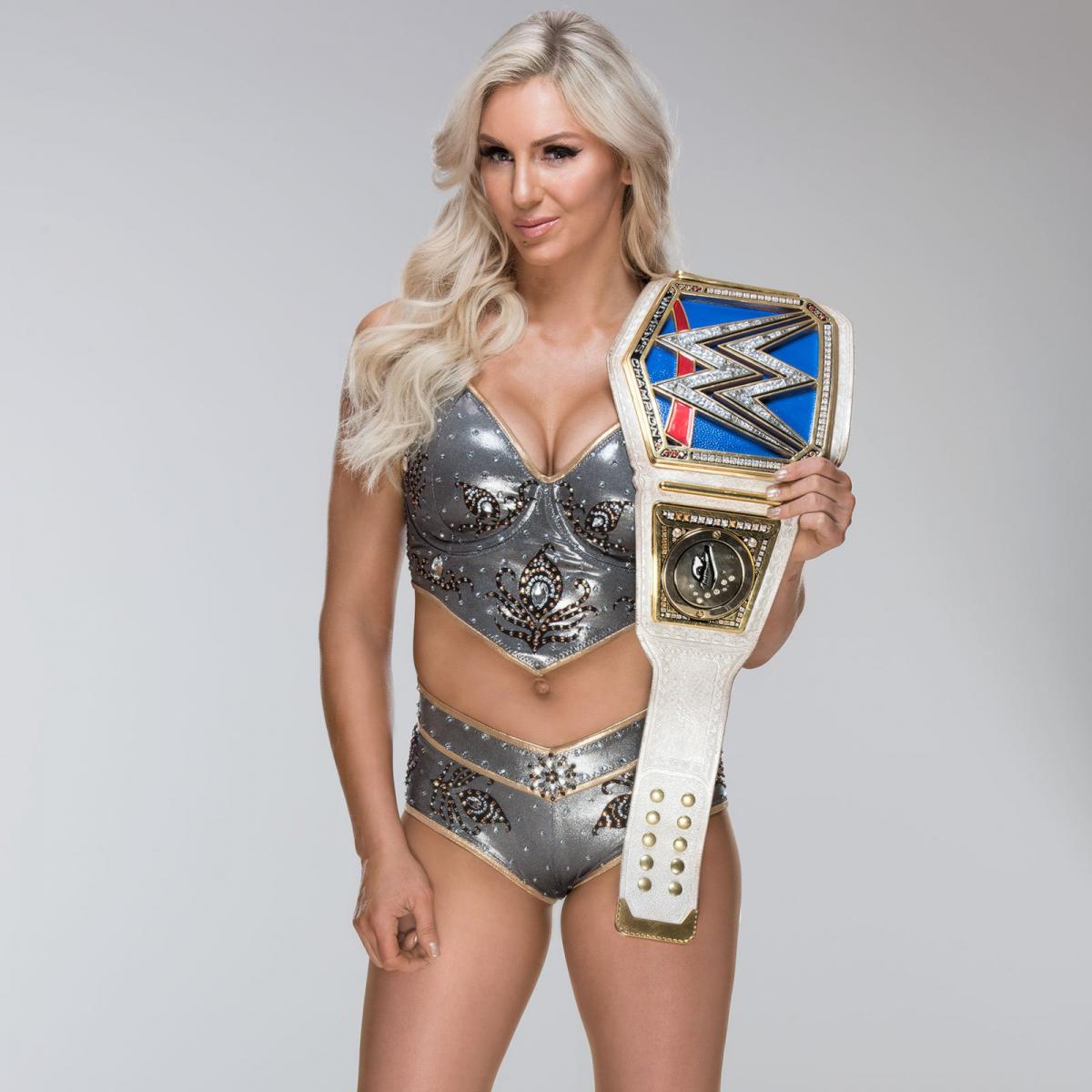 And that is my lot. I will try to Live Tweet on Sunday night on @PFWressling and I will have my 3-part Wrestlemania Series featuring NXT TakeOver: New Orleans coming about a week before the PPV itself.

Some notes about this site: I was thinking about amalgamating my content to just one location (Padraig.blog) but I have decided to keep this site and duplicate the content onto padraig.blog.

If you have any questions or anything, please email me p at pf dot ie. 🙂

Oh well, I should have known that Shinsuke won since he won the RR and is probably being pushed hard for his Wrestlemania match against AJ Styles for the WWE Championship!

Randy was a surprise and Charlotte v Ruby Riott had a good match.