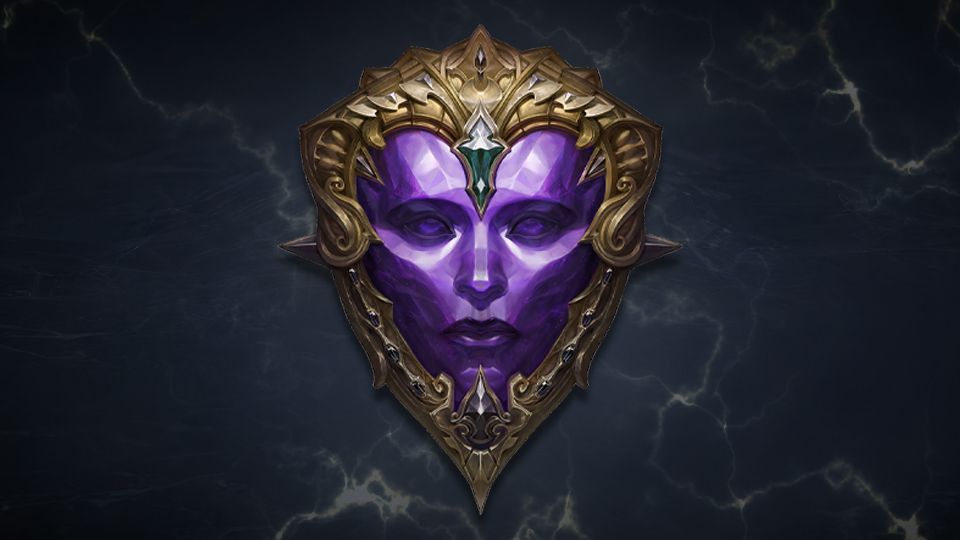 This week, Blizzard Activision released a brand new mobile-first ARPG in their infamous Diablo series titled: Diablo Immortal and it already had it criticisms right out of the gate.

When the game was announced at BlizzCon 2018, it was met with boos as most of the attendees of BlizzCon were players of World Of Warcraft, Diablo III, Heartstone, StarCraft and were hoping for the announcement of Diablo IV.

When met with the boos, the Principal Game Designer, Wyatt Cheng questioned the audience with a simple question "Do you guys not have phones?"