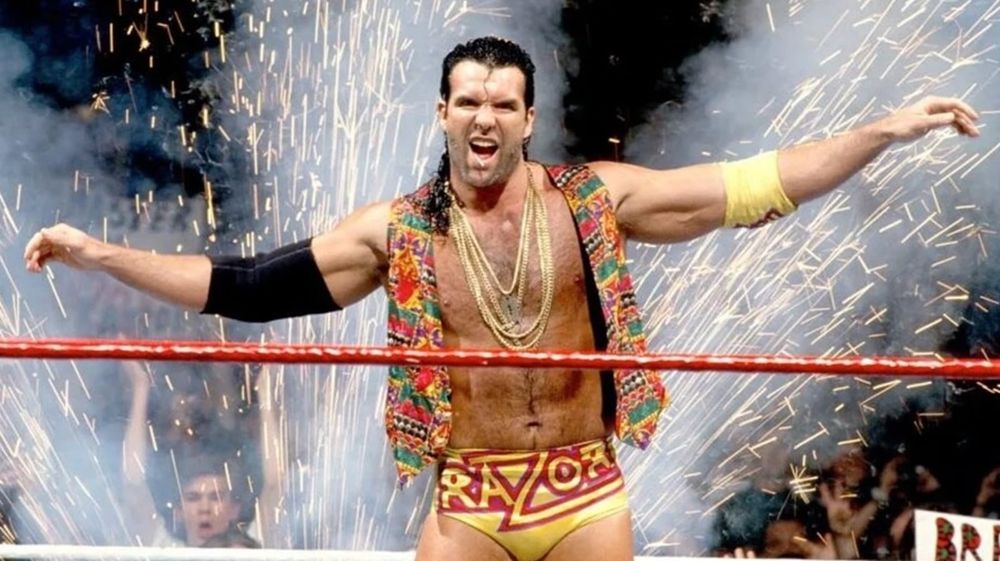 "In my lifetime I have learned that hard work pays off, dreams come true. Bad times don’t last, but bad guys do."  ~ Scott Hall

Last week, one of those legends left us as Scott Hall passed away at the age of 63.

Scott was a former:

He was also be in the infamous wrestling stable, New World Order in WCW when him and Kevin Nash joined Hulk Hogan which formed the catalyst for the infamous Monday Night Wars between WCW and WWF.