This is the 4th song from Final Fantasy XIV that I have written. The other 3 can be viewed here.

At the start of Final Fantasy XIV’s 3rd expansion, ShadowBringers, it brought a truck load of new content including dungeons and trials.

One of the first trials that you encounter is at Level 73, Titania. Titania is not a name, but rather the title of “The King of Pixies” – The pixies are small fairies who fly around and play with their friends and enemies.

Did I say play? I mean, play tricks on them because they are evil little things!

Not much is know about the original name of Titania in the story, but Feo Ul who is known to the Crystal Exarch wants to help them reclaim the land of Il Mheg back to the pixies. The only way to do this to defeat Titania.

At the end of the storyline, Feo Ul does become the new Titania and a newborn pixie An Lad is born and has vague memories about the old Titania.

While you and 7 other Warriors of Light Darkness are combatting against Titania inside Lyhe Ghiah, the song “What Angel Wakes Me” is played in the background.

The song is composed by Final Fantasy XIV’s very own composer Masayoshi Soken who has composed most of the OST for the entire game.

Michael-Christopher Koji Fox, the co-lead World & Lore Developer and Translator Director for Final Fantasy XIV wrote the lyrics and the song was sang by Paula Kay Gerhold who works as a English Translator for Square-Enix (The Publisher of Final Fantasy XIV)

Till down turn the skies
Wonted quiet, wanton silence
For long do we lie
Wond’ring when we’ll be

La la la la la
Lying lost in thought
Do you love me not?
Follow these
Petals cast aloft
La la la la la
Will you, when I’m gone, remember me?

“What Angel Wakes Me” written by Michael Christopher Koji-Fox

This was post 2 of the #100DaysToOffload Challenge. 1 year to publish 100 posts on this blog. Check out theother posts that I have done by click on this link here: https://padraig.blog/tag/100daystooffload/

I am Padraig from Carlow and I am a Technical Support Executive for Blacknight. I run a small network of websites collectively known as ClearWeb.
When I am not blogging, I am playing Final Fantasy XIV or hanging around on Discord. 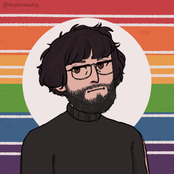 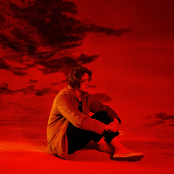 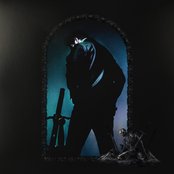 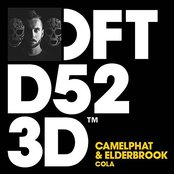 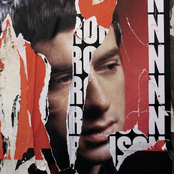