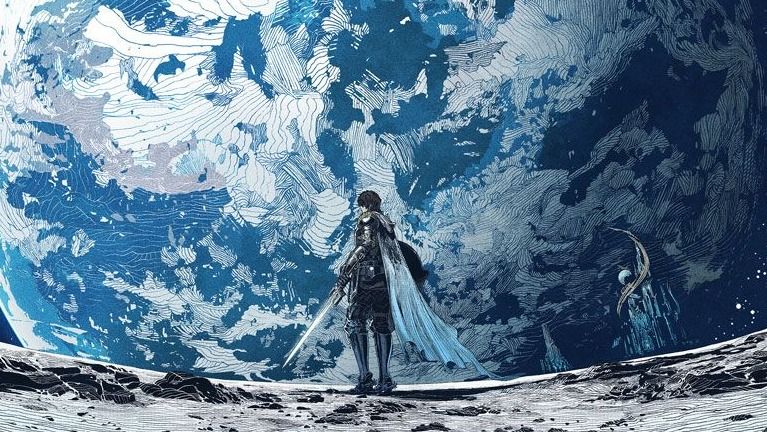 In less than 36 hours from this post, Final Fantasy XIV's 4th expansion, Endwalker will be available in early access with the game fully launching on the 7th December.

As I have mentioned on previous Jukeboxes, Soken is great!

Masayoshi Soken, the composer for a majority of the score in Final Fantasy XIV has been a well-deserved talking point in the last few months. During the COVID-19 lockdown, Soken had spent 6 months of the year in hospital dealing with laryngeal cancer. Most of the development team didn't know that he was in hospital.

While he was in hospital, he wanted to continue working. Arrangements were thankfully made and he managed to produce one of the best songs in To The Edge. The music is just beautiful, the lyrics are fantastic and I am stunned how Soken could produce something this awesome while recovering from cancer!

On May 15th, Square-Enix released the Full Trailer for the ENDWALKER trailer which primarily contains the ENDWALKER theme, but also features motif's of the previous expansions, A REALM REBORN, HEAVENSWARD and STORMBLOOD.

In a "Letter from the Producer LIVE" hosted by the director of Final Fantasy XIV, Naoki Yoshida, he announced that the expansion would be delayed by 2 weeks from the 23rd November to the 7th December to improve on the quality of the game.

In the meantime, Square-Enix released the official ENDWALKER track via 7-inch vinyl and also upload the song to YouTube.

The motif for the song will be reused throughout the ENDWALKER expansion for different themes such as the battle theme, locations and other songs.

ENDWALKER is performed by the in-house band THE PRIMALS with vocals from Architects' Sam Carter.

Tumbling down to the never!

Fearless hearts ablaze
(When the world comes crumbling down)
No more time to waste
(Know I'll be there)
No, it's not too late
(Though our fleeting moment has gone)
To forge ahead
(You're not--you're not alone YEAH)

As we ride again
(As you turn your eyes to the stars)
To another end
(Oh, I'll be there)
Where it all begins
(With my chorus guiding you)
Forge ahead
(Forge ahead)